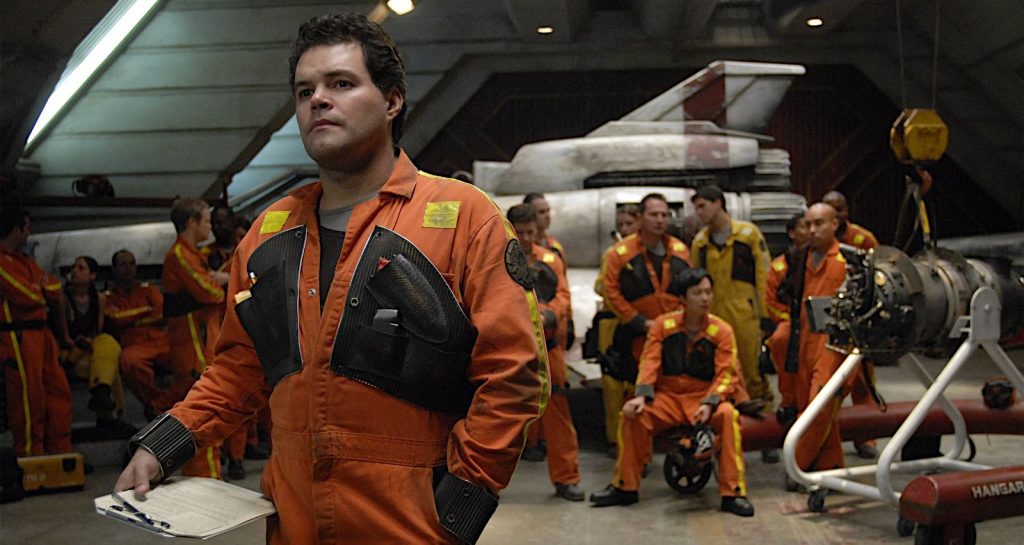 Aaron Douglas played Chief of mechanics Galen Tyrol in the show Battlestar Galactica – a character who was originally little more than a bit part, but got more and more important along the show thanks to his great work. He’s also been part of lots of interesting shows: Dirk Gently, The Flash, The Killing, Falling Skies, iZombie, Hemlock Grove o the series of video games Watch Dogs.

Aaron was with us back in 2011’s Battlestar CifiMad; those of us who were there remember how down to earth he was, his willingness to have a good time with the fans, and his great love for Spanish partying! We always wanted to bring him again, and Battlestar Galactica’s 15th anniversary gives us the perfect reason. We’re sure to have an amazing time with him again. Are you going to miss it? 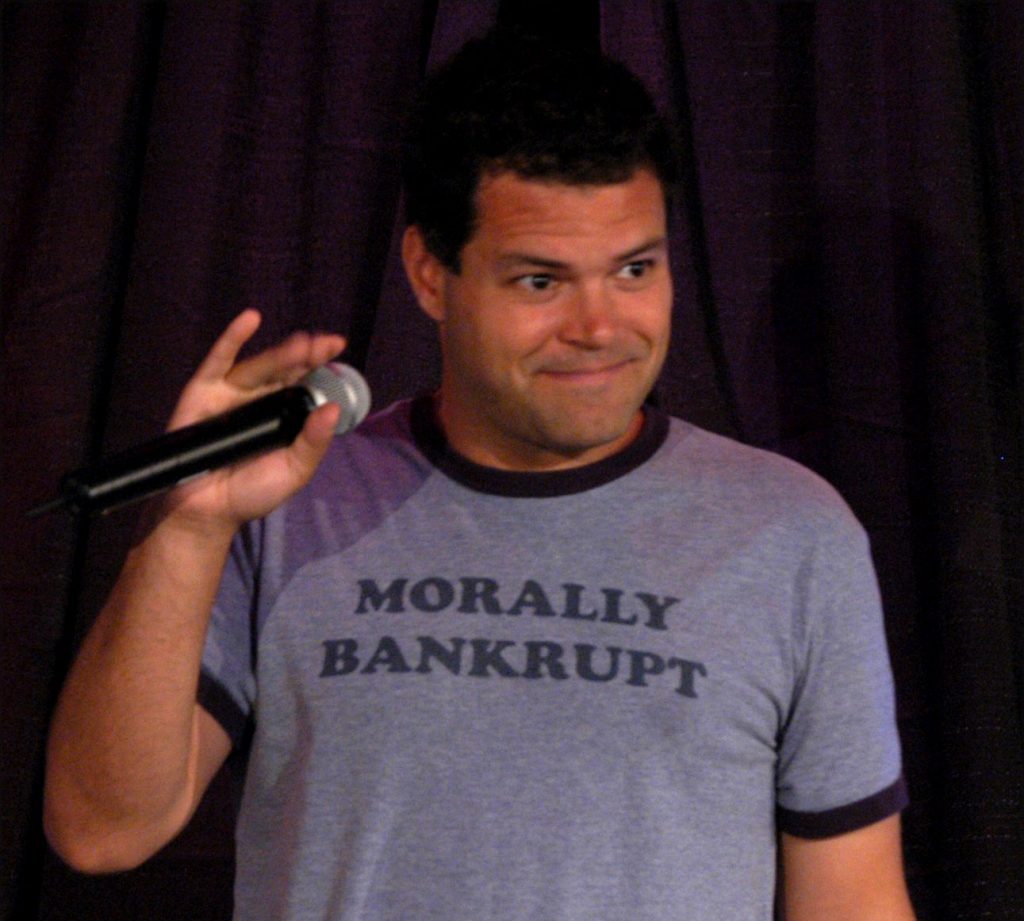